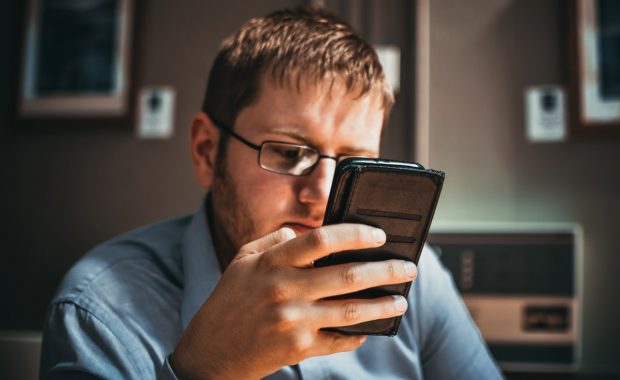 How To Spend Less Time On Your Phone

Photo by Lisa Fotios from Pexels We are hooked Here are some alarming stats. The average person spends 3 hours 15 minutes on 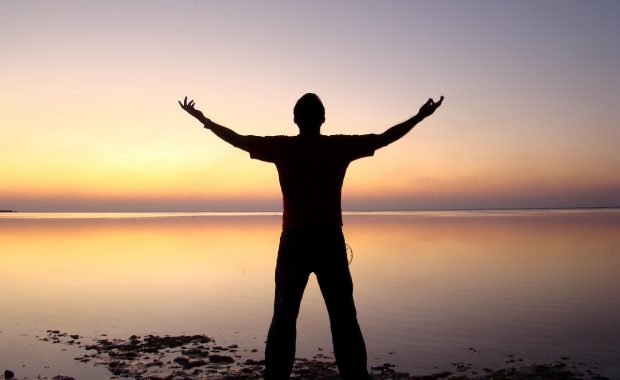 20 Habits To Improve Your Life

It’s a new year, so you might be thinking about New Year's Resolutions. Maybe you’ve already set some BIG goals for the year. If so, that’s great.

Photo by Craig Adderley from Pexels Here’s a non-controversial statement to start an article ….. 'being a parent can be 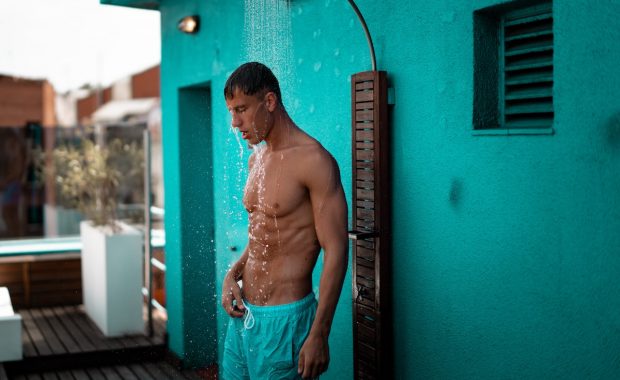 The Benefits Of Cold Showers: An Inconvenient Truth

Photo by John Fornander on Unsplash It’s funny how we believe the things we want to believe. For instance, when I heard that red 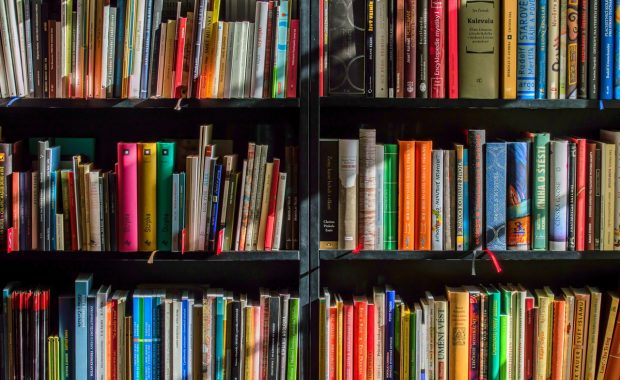 5 Classic Short Books You Can Read In A Day

How to get more fiction - fast! I do a lot of reading. It’s a great way to learn. I’ve made a habit of reading every day as part of my morning 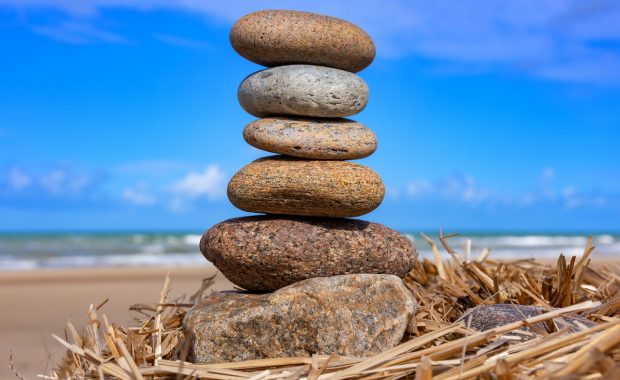 Habit Stacking: The secret trick for remembering to do things

Image by Willfried Wende from Pixabay Why is it so hard to remember to do things? Have you ever tried to adopt a new habit - something really 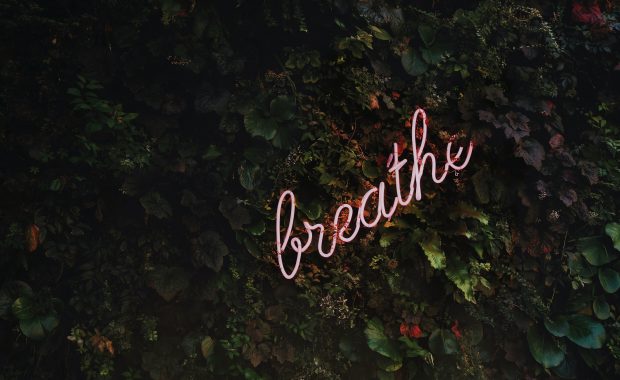 The 4-7-8 breathing technique: How to do it and why

The simple things in life are often the most important. And you would think that nothing is simpler or more important than breathing. But as it 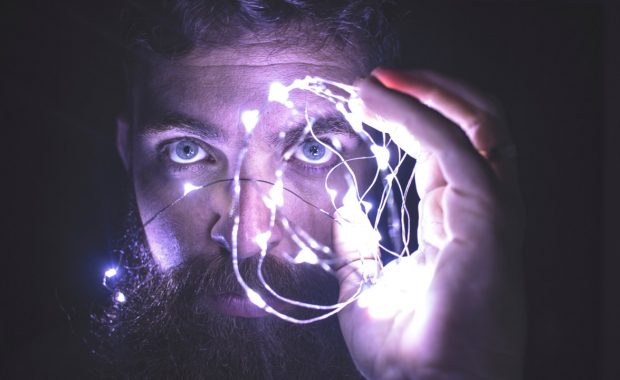 7 Ways To Improve Your Emotional Intelligence 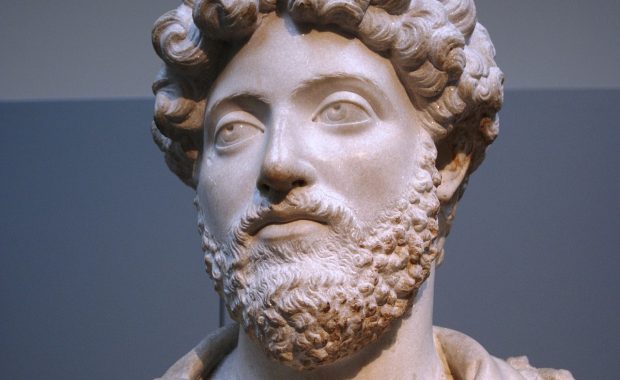 8 life lessons from the Stoics

Marcus Aurelius - Roman Emporer and Stoic Philosopher Who were the Stoics? Stoicism is a school of Hellenistic philosophy that was founded in