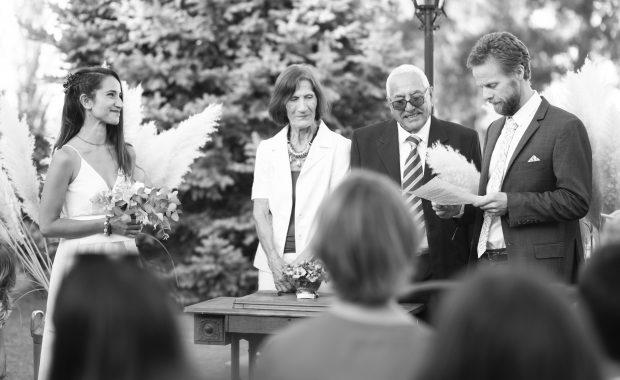 Okay, the year is almost over, so it’s time to wrap this one up and put a bow on it.  Over the past 12 months, one word I’ve seen used an 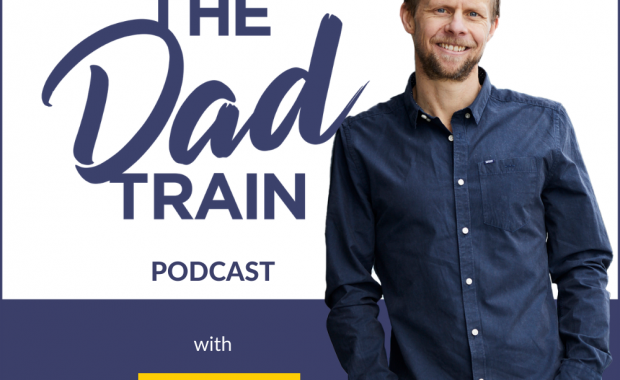 The Dad Train Podcast is now live – check it out!

I’m super excited to announce that The Dad Train Podcast is now live. You can subscribe today on: Apple PodcastsSpotifyGoogle 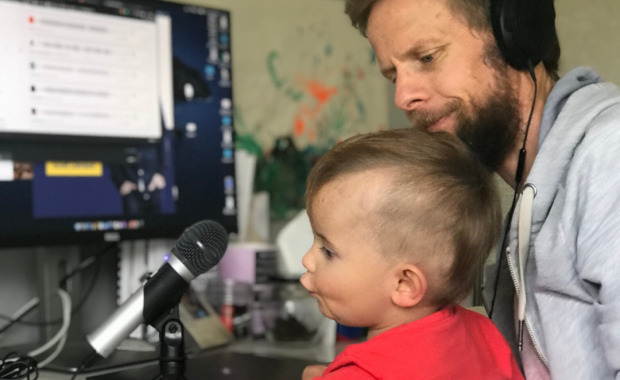 What’s Next For The Dad Train? My public pledge

The story so far I started The Dad Train almost a year ago. Not that long after I first became a dad. What motivated me to do so, was the lack of 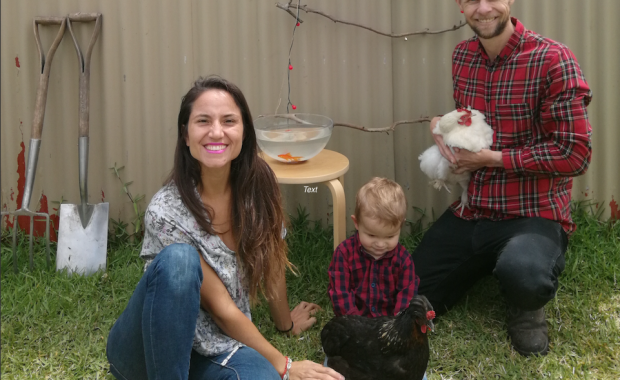 A Lot Can Happen In A Year

As we get older, a year represents a smaller percentage of our lives. So you could perceive time moving faster as a result.  But that’s an 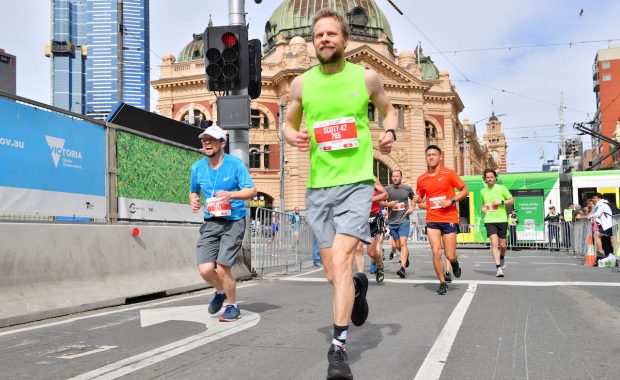 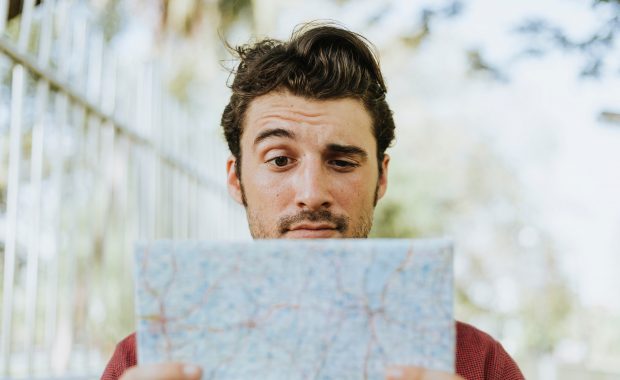 When is Fathers Day celebrated in different countries

Photo by rawpixel.com from Pexels For anyone who has lived in a different country to your home country, you may have been caught out by this and 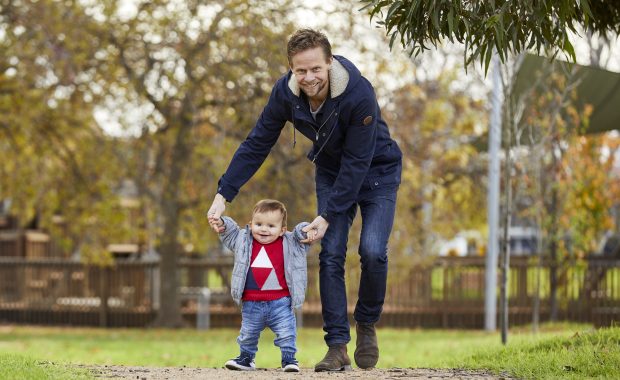 Becoming A Dad In Your 40s: Would I recommend it?